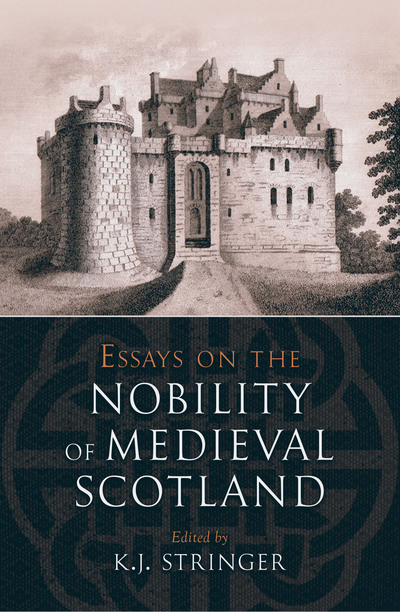 Essays on the Nobility of Medieval Scotland

The essays in this book, all by distinguished historians, illuminate the main activities, preoccupations and aspirations of the families whose territorial power and local leadership made them a central factor in medieval Scottish society. Issues discussed include the influence of Anglo-Norman England on earlier medieval Scotland, patterns of land accumulation by the aristocracy, noble residences, the legal and administrative aspects of baronial lordship, clientage, and dealings between magnates and the Church.

Throughout, the essays stress the importance of recognising that, before the Wars of Independence, the nobility of Scotland was closely bound by ties of kinship and property with the nobility in England and emphasise that the common assumption of perpetual opposition between baronage and the Crown is a myth. First published in 1985, these essays remain essential reading on the subject.