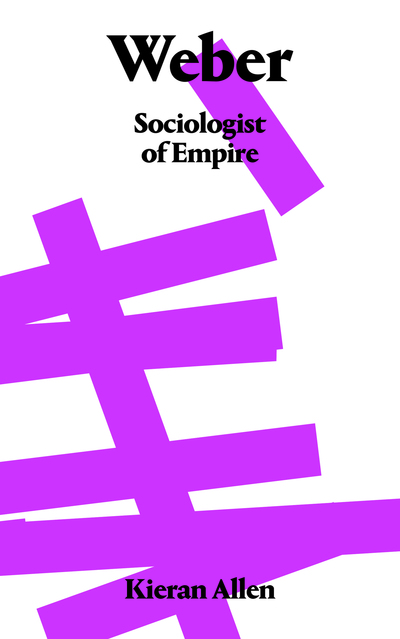 Max Weber is one of the founding fathers of sociology. He is often referred to as a sophisticated 'value-free' sociologist. This new critical introduction argues that Weber’s sociology cannot be divorced from his political standpoint. Weber saw himself as a ‘class conscious bourgeois’ and his sociology reflects this outlook. Providing clear summaries of Weber's ideas – concentrating on the themes most often encountered on sociology courses – Kieran Allen provides a lively introduction to this key thinker.

Kieran Allen explores Weber's political background through his life and his writing. Weber was a neo-liberal who thought that the market guaranteed efficiency and rationality. He was an advocate of empire. He supported the carnage of WW1 and vehemently attacked German socialists such as Rosa Luxemburg. Weber’s most famous book, The Protestant Ethic and the Spirit of Capitalism, ignores the bloody legacy associated with the early accumulation of capital. Instead, he locates the origins of the system in a new rigorous morality. Using a political framework, Kieran Allen's book is is ideal for students who want to develop a critical approach.

Other books by Kieran Allen 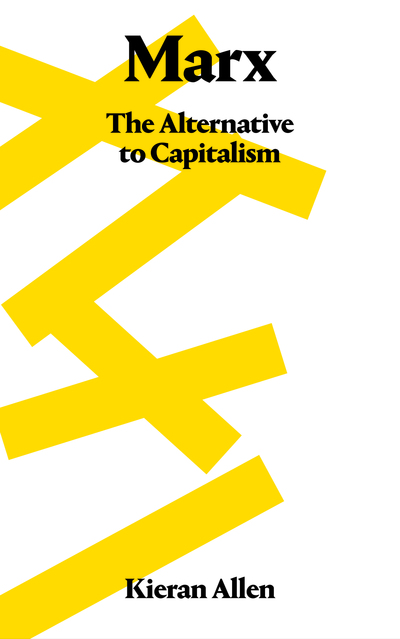 The Alternative to Capitalism

An accessible and comprehensive overview of the ideas of Karl Marx that elucidates his theories and suggests crucial alternatives to capitalism.