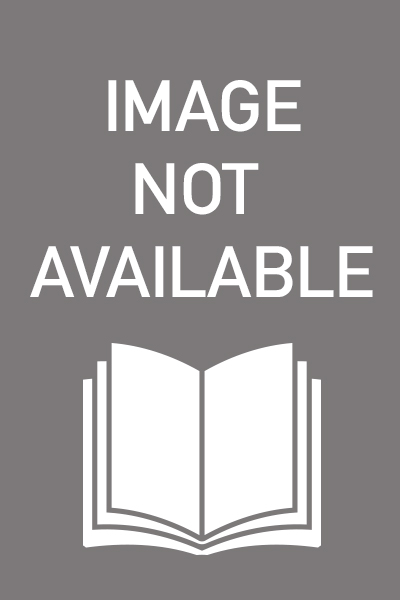 East Lothian, a unitary authority area including the old county of Haddingtonshire, is one of Scotland's most historic places - John Knox was born in Haddington in the early years of the sixteenth century; important links were forged with the Low Coutries as a result of trade; and because of its location between Edinburgh and the border with England, the area was razed frequently by English troops. Significant battles were fought within its boundaries, most notably at Dunbar in 1560 and Prestonpans in 1745. It is also a land of huge contrasts, with sandy beaches, majestic sea cliffs, rolling farmland and barren moor, geographical features which have heavily influenced the life and industry of its inhabitants over the centuries.

In this beautifully illustrated book, featuring over 100 old photographs, maps and prints, Craig Statham explores an enormous range of lost buildings which have been central to all aspects of the history of the county over a period of thousands of years, but which now no longer exist, lie in ruins or are no longer used for their original function. Grouped by theme, the book includes all types of lost buildings, from castles, mansion houses, streets and even whole villages to hospitals, factories, churches, schools, hotels and even swimming pools.