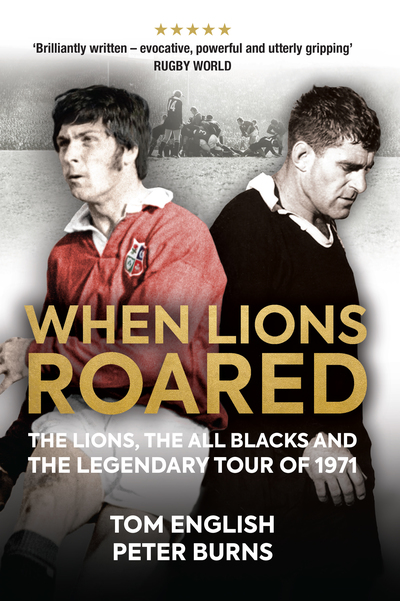 The Lions, the All Blacks and the Legendary Tour of 1971

When Lions Roared: The Lions, the All Blacks and the Legendary Tour of 1971 – Longlisted for the 2017 William Hill Sports Book of the Year Award

The 1971 British & Irish Lions tour of Australia and New Zealand has gone down in history as one of the greatest of all time.

When the enigmatic Carwyn James was appointed as coach, he faced a gruelling schedule: two matches against powerful provincial sides in Australia packed with Test players, then a hop across the Tasman Sea for a twenty-four-match slog around New Zealand, which would include a four-Test series against the All Blacks, the best side on the planet.

No Lions team had ever defeated the All Blacks in a Test series. Since 1904, six Lions sides had travelled to New Zealand and all had returned home with their tails between their legs. But in 1971 a tour party led by John Dawes set out to carve their names into the annals of the sport with their assault on the great bastion of world rugby.

Lying in wait were team after team of hardened rugby warriors and an All Blacks side filled with legends of the game. But as the Lions began to sweep their way across the length and breadth of the country, displaying ferocity and magic in equal measure, it became clear that a Test series of epic proportions was set to unfold.

When Lions Roared delves into the very heart of that famous summer as Lions, All Blacks and provincial players recount their memories to bring to life one of the most celebrated tours in rugby history - one that changed the game forever and continues to resonate powerfully to this day.

Other books by Tom English 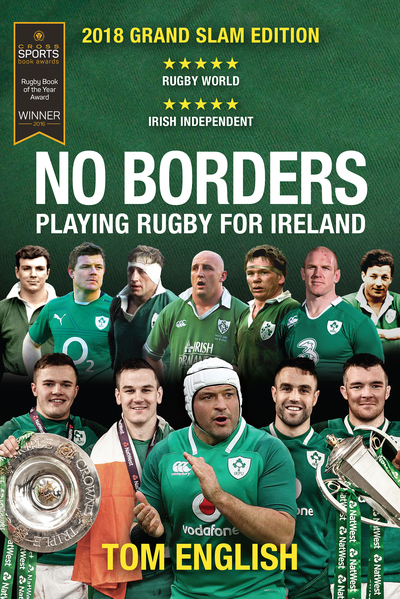