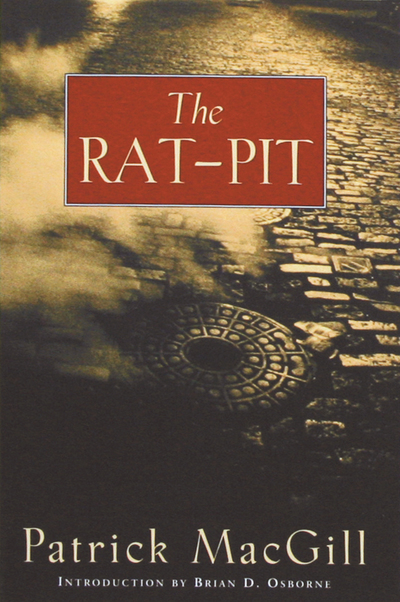 Set in the Ireland and Scotland of the early 1900s, and based on real events, The Rat-Pit is the tragic story of Norah Ryan, a devout and intelligent Donegal girl who leaves her homeland after the death of her father hoping to find a better life ‘across the water’. Unable to escape the cycle of grinding poverty, Norah’s fate is further sealed when she becomes pregnant by Alec Morrison, the son of the farmer on whose land she lives and progressive views on social justice, Alec callously abandons her and, too proud to accept his begrudging offer of financial help, she finds herself bitterly ostracised.

More than the story of one woman’s decline and death, The Rat-Pit is also a grim and unflinchingly realistic portrayal of the Irish immigrant experience in Scotland, as well as a savage critique of a Church and society that did its best to crush those who could scarcely be more vulnerable and disadvantaged.

Other books by Patrick MacGill 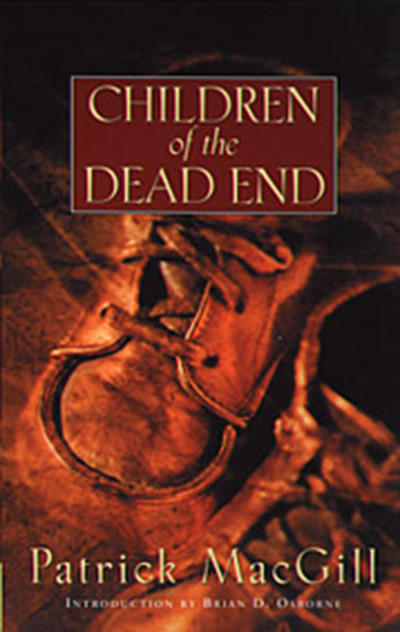 Children of the Dead End 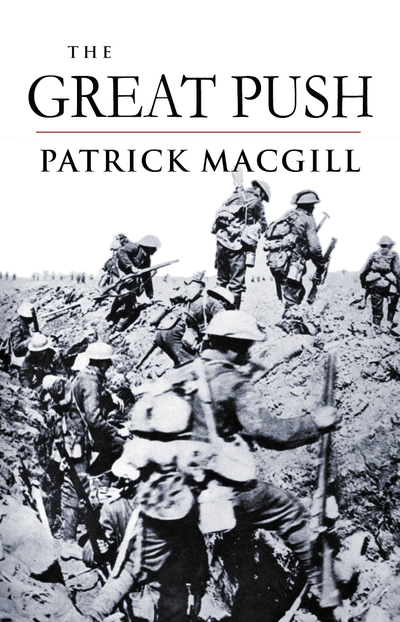 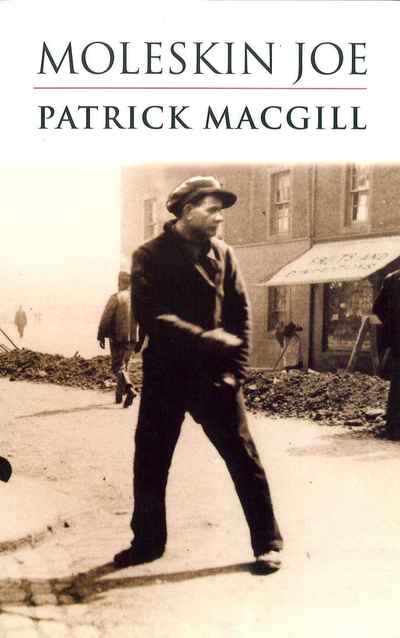