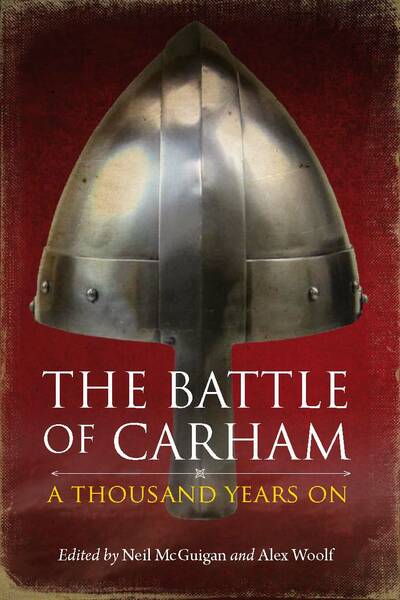 A Thousand Years On

Very little is known about the battle of Carham, fought between the Scots and Northumbrians in 1018. The leaders were probably Máel Coluim II, king of Scotland, and Uhtred of Bamburgh, earl or ealdorman in Northumbria. The outcome of the battle was a victory for the Scots, seen by some as a pivotal event in the expansion of the Scottish kingdom, the demise of Northumbria and the Scottish conquest of ‘Lothian’. The battle also removed a potentially significant source of resistance to the recent conqueror of England, Cnut.

This collection of essays by a range of subject specialists explores the battle in its context, bringing new understanding of this important and controversial historical event. Topics covered include: Anglo-Scottish relations, the political character and ecclesiastical organisation of the Northumbrian territory ruled by Uhtred, material from the Chronicles and other historical records that brings the era to light, and the archaeological and sculptural landscape of the tenth- and eleventh-century Tweed basin, where the battle took place. 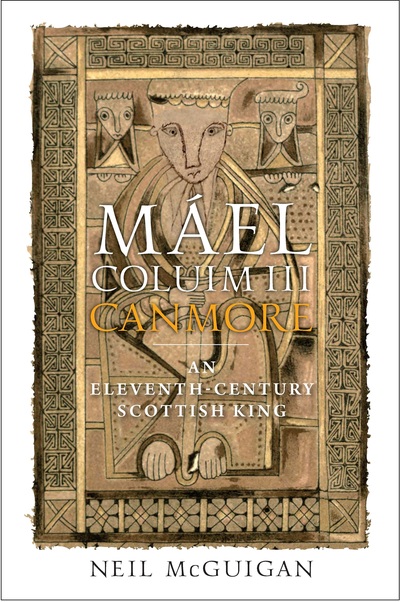