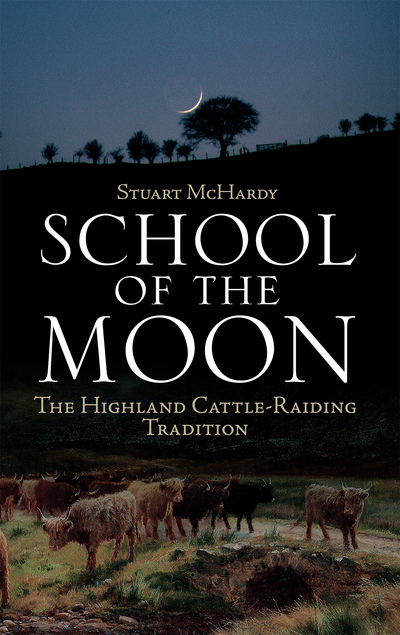 School of the Moon

Behind the tales of cateran raiding in the Scottish Highlands was an age old practice, beloved of the clan warriors. Trained in the ways of the School of the Moon they liked little better than raiding other clans to lift their cattle and disappear into the wild mountains under the cover of darkness. If pursued and battle became necessary, that was no problem to the clansmen. This traditional practice of the Scottish Highland warriors, originating at least as far back as the Iron Age, has left us many grand stories, apocryphal and historical. Through investigating these stories Stuart McHardy came across material, some of it as yet unpublished, which leads to a startling new interpretation of what was going on in the Scottish Highlands in the years after Culloden. The British government called it cattle thieving but the men who returned to the ways of the School of the Moon were the last Jacobites, fighting on in a doomed guerrilla campaign against an army that had a garrison in every glen and town in Scotland.

Other books by Stuart McHardy 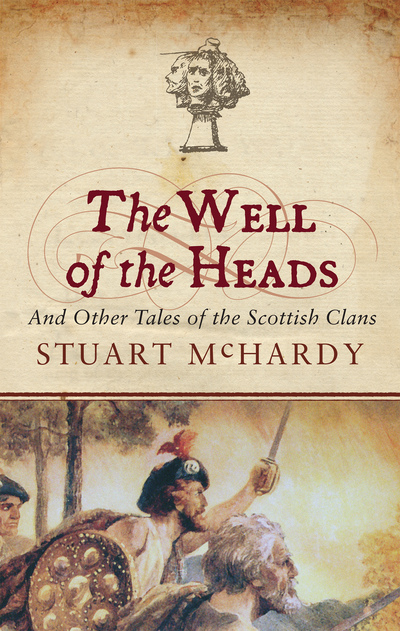 The Well of the Heads

Tales of the Scottish Clans