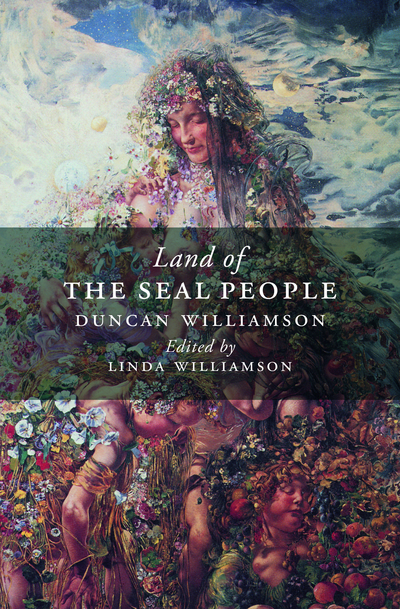 The Land of the Seal People

No stories were more potent, more engaging, more subtle or profound than these half-animal, half-human tales of the sea. Time and time again listeners enthralled by Duncan Williamson's lore would ask him for the silkie tale. Duncan grew up with the seals, slept nights stranded by the tide in their colonies, heard countless stories from crofters, fishermen and travellers alike about the strange people who were related to the seal; the silkie stories magically link the two worlds, animal and human, sea and land. This new and expanded edition contains twenty-four stories, including thirteen that are previously unpublished, with a new introduction by Linda Williamson which examines the background of the West Highland belief in the seal people. 'The Land of the Seal People' is a work of a master narrator, Scotland's greatest contemporary storyteller. The book is adult fiction of high intellectual and literary standards, and, as Scottish folk tales, suits children and adults alike. From the oral tradition of the West Coast, these stories are a vital part of Scotland's heritage.

Other books by Duncan Williamson 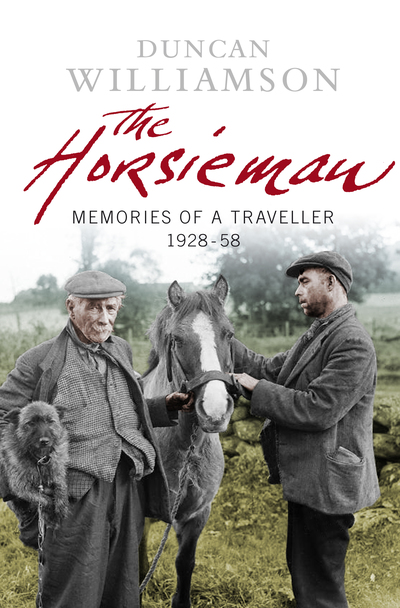 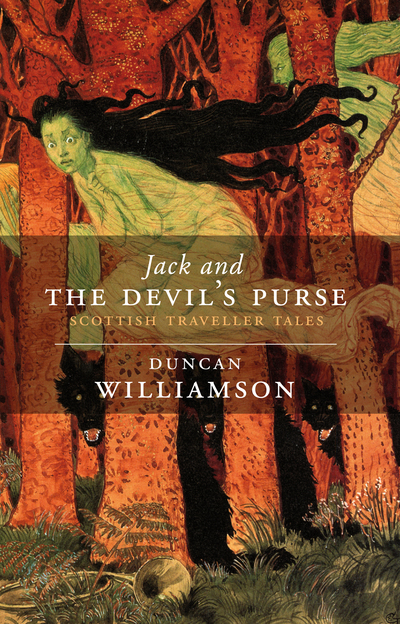 Jack and the Devil's Purse 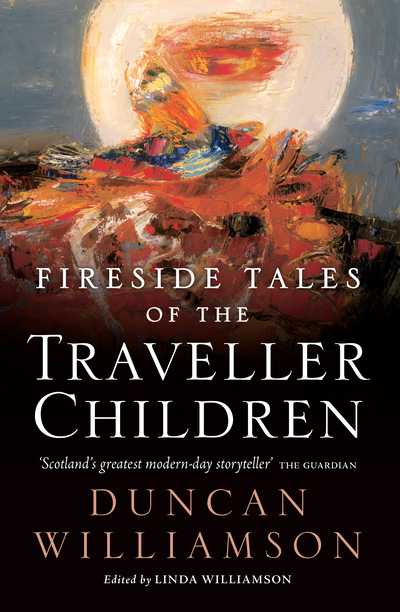 Fireside Tales of the Traveller Children