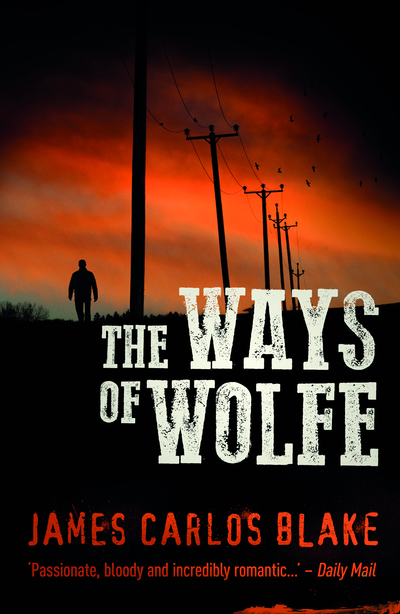 The Ways of Wolfe

A master of historical and crime fiction, James Carlos Blake delves back into the dark realms of the Wolfe family, a clan whose roots run deep on both sides of the United States-Mexico border, and whose prevailing interests straddle both sides of the law.

Twenty years ago, college student Axel Prince Wolfe-heir apparent to his Texas family's esteemed law firm and its 'shade trade' criminal enterprises-teamed up with his best friend, Billy, and a Mexican stranger in a high-end robbery that went wrong. Abandoned by his partners, he was captured and imprisoned, his family disgraced, his wife absconded, his infant daughter Jessie left an orphan. Two decades later, with eleven years still to serve, Axel has long since exhausted his desire for revenge against the partners who deserted him. All he wants now is to see the woman his daughter has become, despite her lifelong refusal to acknowledge him. When the chance comes to escape in the company of Cacho, a young Mexican inmate with ties to a major cartel, Axel takes it, and a massive manhunt ensues, taking the pair down the Rio Grande and into a desert inferno. With his chance to see Jessie now within reach, a startling discovery re-ignites an old passion and sends Axel headlong toward reckonings many years in the making.

Racing across desolate landscapes from West Texas to the Gulf of Mexico, The Ways of Wolfe is the taut story of one man's love for a daughter he has never met and his fateful struggle with his own reckless spirit.

'Blake's literary badlands are uniquely his own' - GQ

'Gripping from the start... difficult to put down. A wild ride' - Crime Review

From the author of The Rules of Wolfe, The House of Wolfe and Country of the Bad Wolfes

Other books by James Carlos Blake 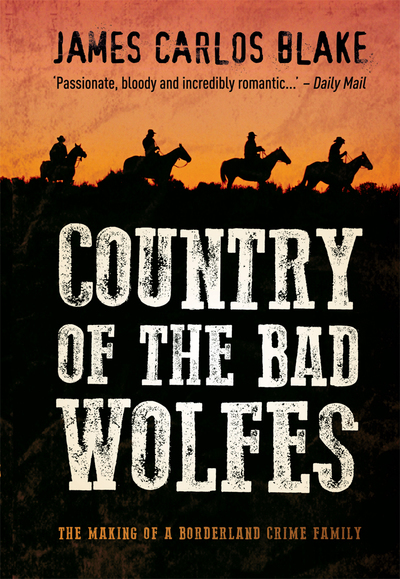 Country of the Bad Wolfes

The making of a borderland crime family 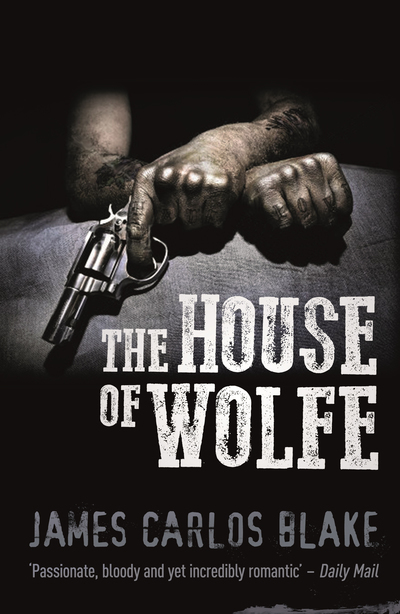 The House of Wolfe 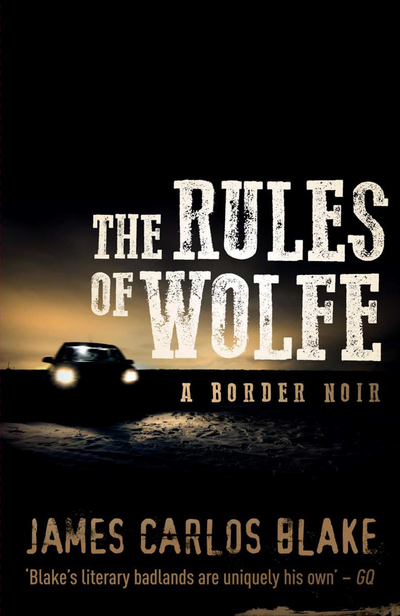 The Rules of Wolfe