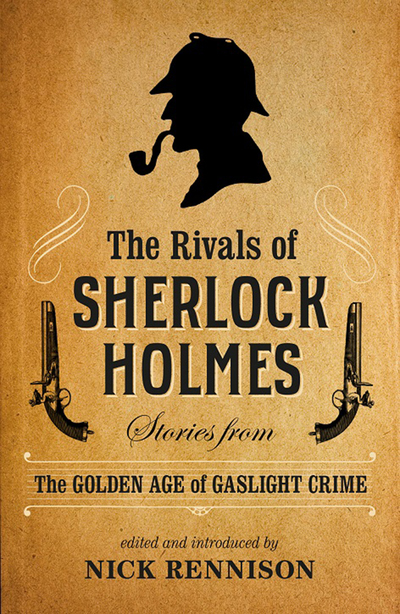 The Rivals of Sherlock Holmes

Stories from the Golden Age of Gaslight Crime

Sherlock Holmes is the most famous fictional detective ever created. The supremely rational sleuth and his dependable companion, Dr Watson, will forever be associated with the gaslit and smog-filled streets of late nineteenth and early twentieth century London. Yet Holmes and Watson were not the only ones solving mysterious crimes and foiling the plans of villainous masterminds in Victorian and Edwardian England. The years between 1890 and 1914 were a golden age for English magazines and most of them published crime and detective fiction. The startling success of the Holmes stories that appeared in The Strand magazine spawned countless imitators. This volume highlights some of those 'Rivals of Sherlock Holmes'. In the fifteen tales which Nick Rennison has brought together in this anthology, readers can meet:

THE THINKING MACHINE - Jacques Futrelle's dazzlingly intellectual genius Professor Augustus S. F. X. Van Dusen, aka the Thinking Machine, even more capable than Holmes himself of solving the most baffling of mysteries through brainpower alone

CARNACKI THE GHOST FINDER - detective of the occult created by the legendary horror writer William Hope Hodgson, author of The House on the Borderlands

EUGENE VALMONT - a sophisticated and urbane French detective, created by Robert Barr, who lives in exile in London and uses his Gallic wit and wisdom to learn the truth about the mysteries that regularly come his way

CRAIG KENNEDY - a scientific detective from the years before the First World War, created by the American writer Arthur B. Reeve, who uses startling new technological advancements like X-rays and microphones to solve crime

It may well be true that there never has been and never will be a detective quite like Sherlock Holmes but he did not stand alone. He did have his rivals and, as this collection of short stories shows, many of their adventures were as exciting and entertaining as those of the master himself.

Other books by Nick Rennison 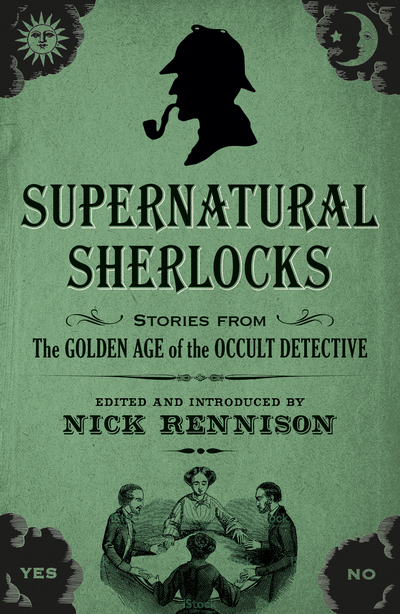 Stories from the Golden Age of Occult Detectives 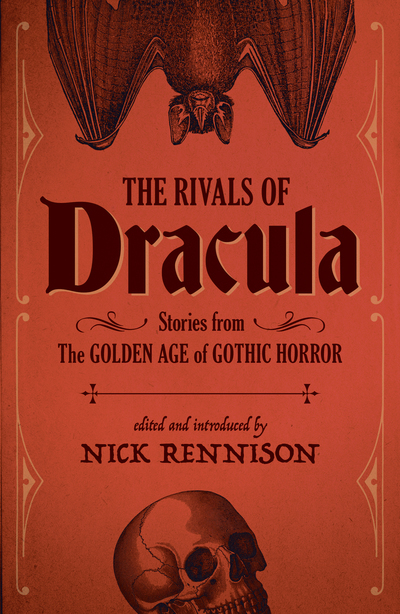 The Rivals of Dracula

Stories from the Golden Age of Gothic Horror