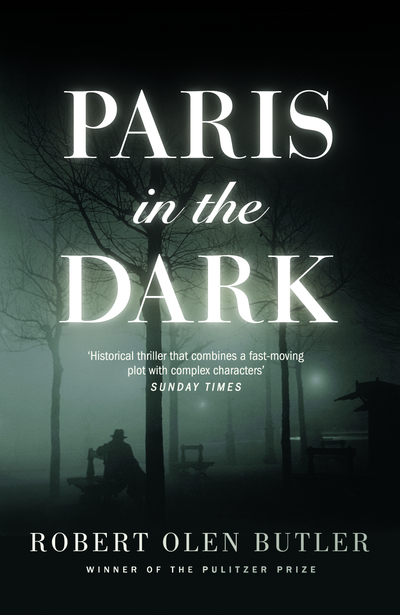 A CHRISTOPHER MARLOWE COBB THRILLER - No. 4

Paris In the Dark

Autumn 1915. The First World War is raging across Europe. Woodrow Wilson has kept Americans out of the trenches, although that hasn't stopped young men and women from crossing the Atlantic to volunteer at the front. Christopher Marlowe 'Kit' Cobb, a Chicago reporter and undercover agent for the US government is in Paris when he meets an enigmatic nurse called Louise. Officially in the city for a story about American ambulance drivers, Cobb is grateful for the opportunity to get to know her but soon his intelligence handler, James Polk Trask, extends his mission. Parisians are meeting 'death by dynamite' in a new campaign of bombings, and the German-speaking Kit seems just the man to discover who is behind this - possibly a German operative who has infiltrated with the waves of refugees? And so begins a pursuit that will test Kit Cobb, in all his roles, to the very limits of his principles, wits and talents for survival.

Fleetly plotted and engaging with political and cultural issues that resonate deeply today, Paris in the Dark is a page-turning novel of unmistakable literary quality.

'A top historical espionage thriller, tautly plotted and told with humanity and realism. Rich characterisation and an authenticity that I found gripping from the first page to the last' - C J Carver, Author of Know Me Now (The Dan Forrester Series)

'Butler’s prose is a cut above. His descriptions of First World War Paris under the shadow of Zeppelins, and the threat of ground-based bombings, are exquisite – his storytelling admirable. A first-class literary thriller to lose yourself in and mourn when the last page is turned' - David Young, author of Stasi Child, Stasi Wolf and A Darker State

Other books by Robert Olen Butler 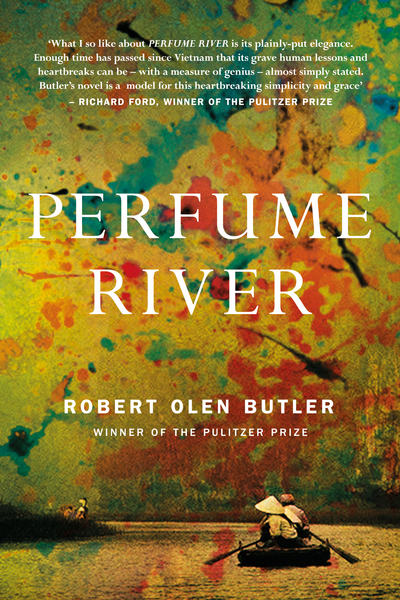 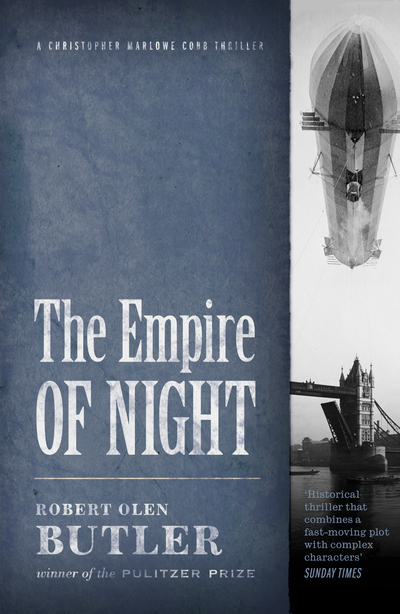 A CHRISTOPHER MARLOWE COBB THRILLER - No. 2

The Empire of Night 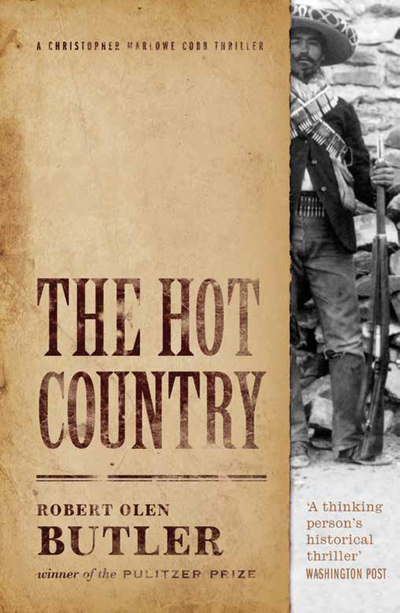 A CHRISTOPHER MARLOWE COBB THRILLER - No. 1 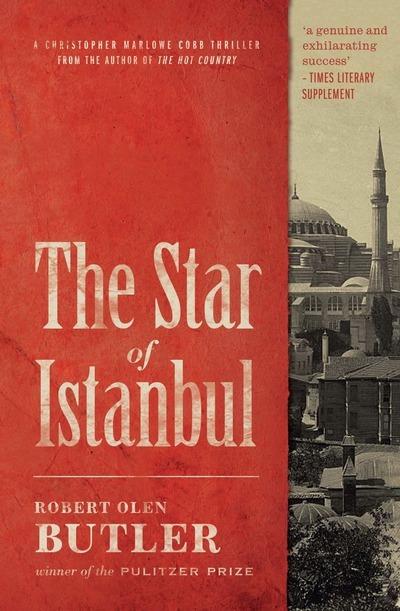 A CHRISTOPHER MARLOWE COBB THRILLER - No. 3

The Star of Istanbul