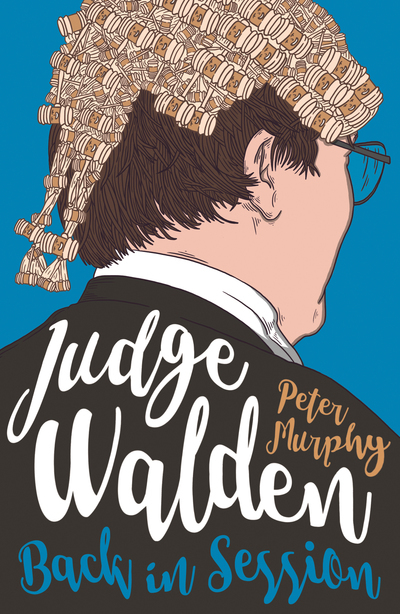 WALDEN OF BERMONDSEY SERIES - No. 2

Judge Walden: Back in Session

If you like Rumpole of the Bailey, you'll love Walden of Bermondsey

Judge Walden is back, to preside over five new cases at Bermondsey Crown Court.

Retired resident judge Peter Murphy takes us back to the world of criminal trials in South London for another session with Charlie Walden keeping the peace between his fellow judges – Marjorie, ‘Legless’ and Hubert – while fighting off the attacks of the Grey Smoothies, the civil servants who seem intent on reducing the court’s dwindling resources to vanishing point in the name of ‘business cases’ and ‘value for money’.

Meet the rum and memorable characters who pop into Charlie’s domain, including Lester Fogle from one of London’s Disorganised Crime Families, Arthur Swivell the one-time Bermondsey singing legend and the very unbardlike Elias Shakespeare. And you will never feel the same about ‘The Owl and the Pussycat’ or the Entente Cordiale again.

Fortunately, Charlie has Elsie and Jeanie’s lattes and ham and cheese baps, and newspaper vendor George’s witty banter, to sustain him in the mornings; and in the evenings, the Delights of the Raj, or La Bella Napoli, to enjoy with the Reverend Mrs Walden.

Praise for Walden of Bermondsey

'No one writes with more wit, warmth and insight about the law and its practitioners than Peter Murphy. He has no equal since the great John 'Rumpole' Mortimer' - David Ambrose

'Though his exasperation is sometimes palpable, what triumphs over everything is his sense of humour. And it is the humour that makes Walden of Bermondsey such a delightful read. Think of him as what Rumpole would be like if he ever became a judge, and you get some idea of his self-deprecating wit and indomitable stoicism. Add a dash of Henry Cecil for his situation and AP Herbert for the fun he has with the law, and you get a sense of Peter's literary precedents' - Paul Magrath

'The forensic process is examined in a light touch, good-humoured style, which will evoke a constant stream of smiles, and chuckles from nonlawyers and lawyers alike' – Igor Judge, Lord Judge, former Lord Chief Justice of England and Wales

Other books by Peter Murphy 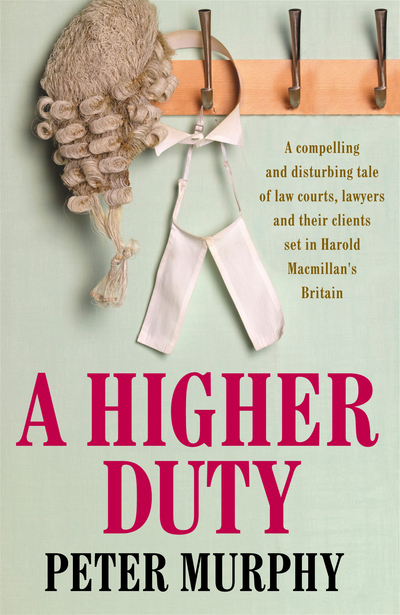 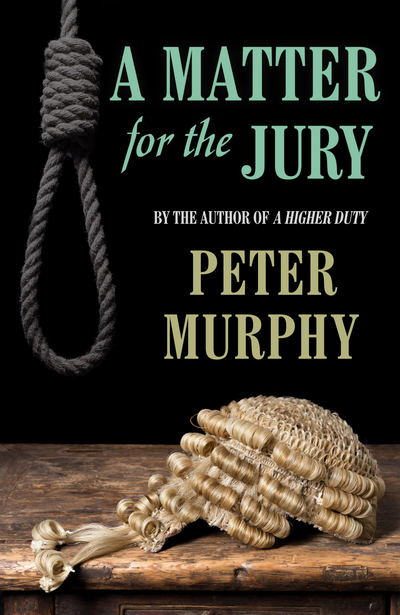 A Matter for the Jury 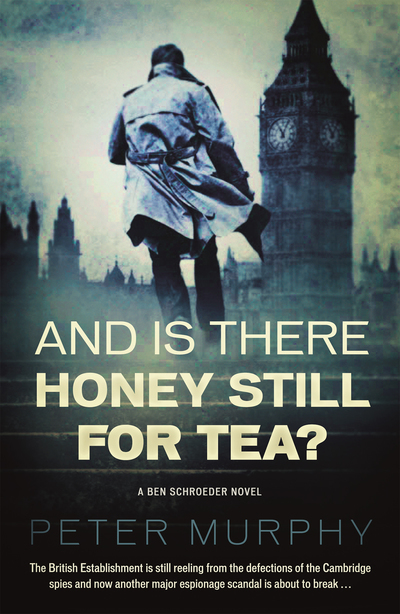 And Is There Honey Still For Tea? 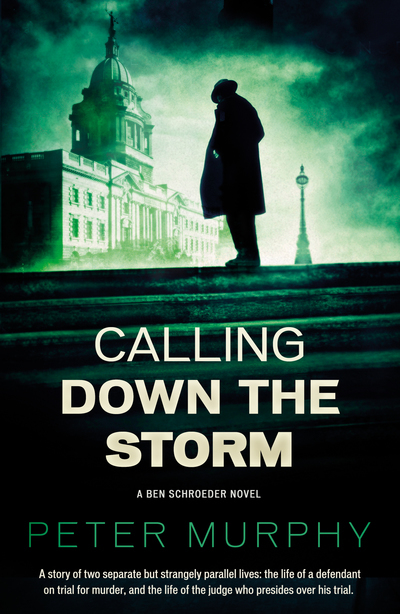 Calling Down the Storm 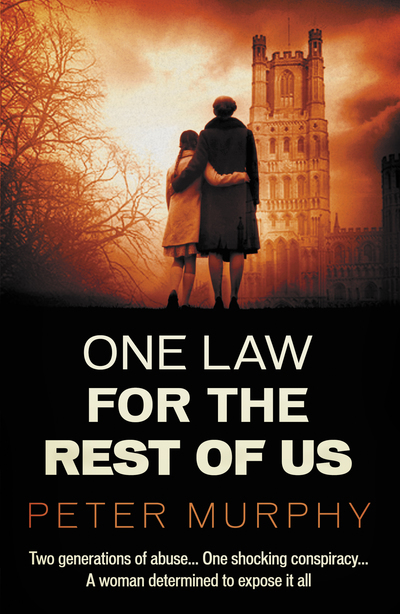 One Law For the Rest of Us 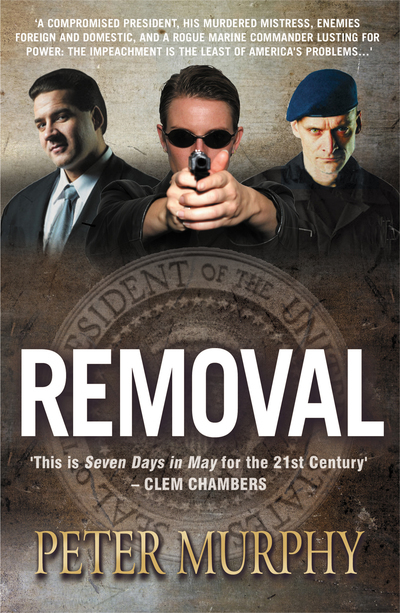 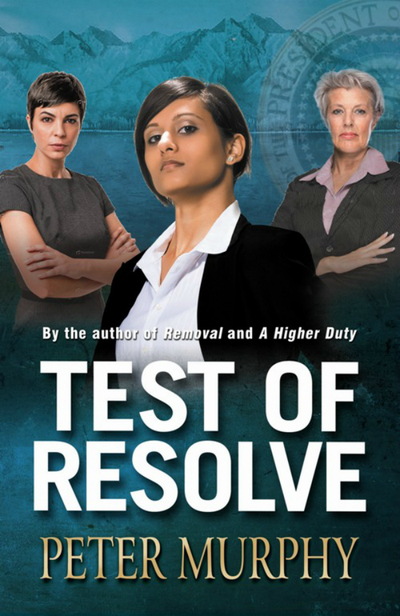 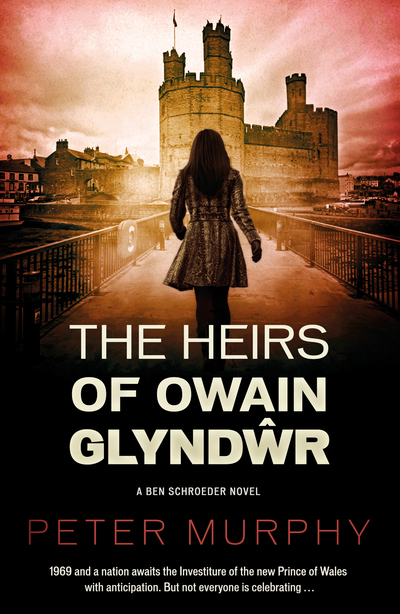 The Heirs of Owain Glyndwr 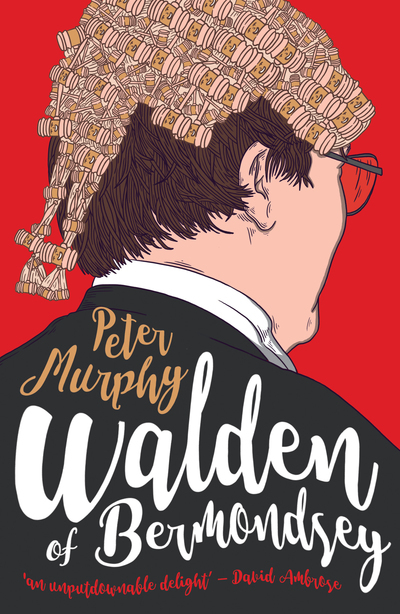 WALDEN OF BERMONDSEY SERIES - No. 1 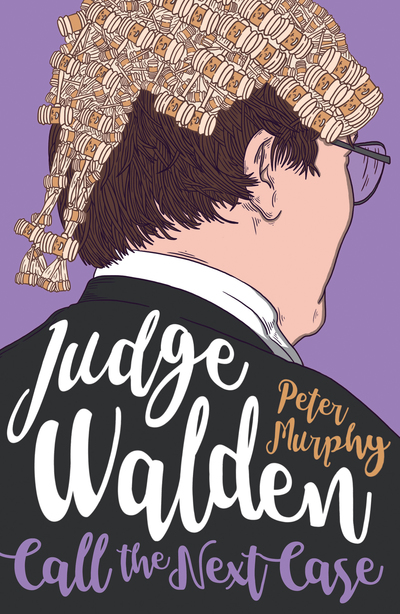 Judge Walden - Call the Next Case