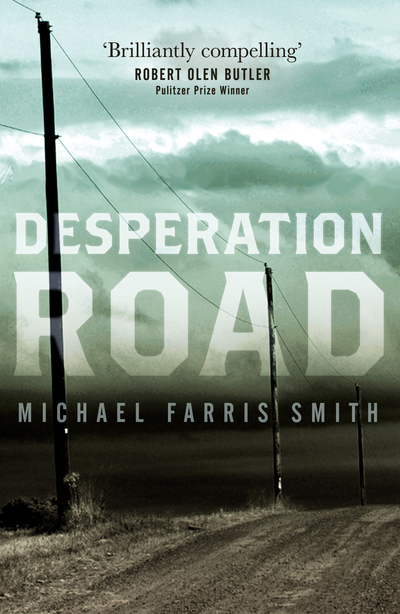 In the vein of Daniel Woodrell’s Winter’s Bone and the works of Ron Rash, a novel set in a rough-and-tumble Mississippi town where drugs, whiskey, guns, and the desire for revenge violently intersect

For eleven years the clock has been ticking for Russell Gaines as he sat in Parchman penitentiary in the Mississippi Delta. His time now up, and believing his debt paid, he returns home only to discover that revenge lives and breathes all around.

On the day of his release, a woman named Maben and her young daughter trudge along the side of the interstate under the punishing summer sun. Desperate and exhausted, the pair spend their last dollar on a motel room for the night, a night that ends with Maben running through the darkness holding a pistol, and a dead deputy sprawled across the road in the glow of his own headlights.

With dawn, destinies collide, and Russell is forced to decide whose life he will save – his own or that of the woman and child?

'Flickers with poetic splendour… Repetitions, the falling cadences of country music, phrases strung together in long passages of sustained beauty: it’s rare for desperation to be rendered with such intensity' - Spectator

'Smith depicts a steamy American South redolent of lawless menace in sparse, simple, lyrical prose. He has produced a taut thriller that lays bare the legacy that violence leaves behind it, as it builds relentlessly to a dramatic climax. You will not be disappointed' - Daily Mail

'Cinema written all over it... A particularly good novel if you like whispering 'Sh*t...' in an incredulous voice' - Shortlist

Other books by Michael Farris Smith 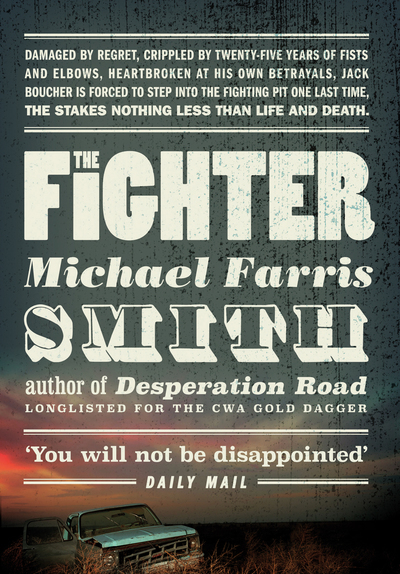