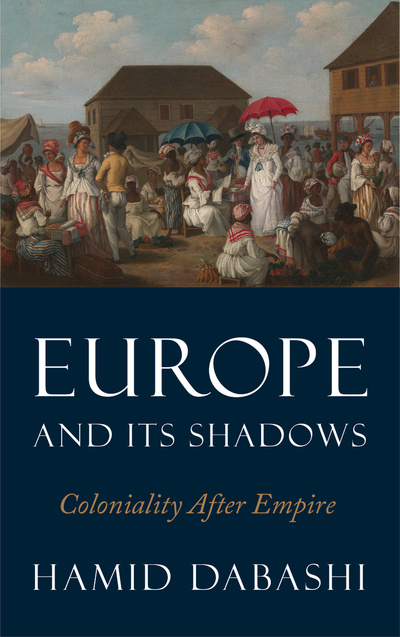 Europe and Its Shadows

Europe has long imagined itself as the centre of the universe, although its precise geographical, cultural and social terrains have always been amorphous. Exploring the fear and fascination associated with the continent as an allegory, Hamid Dabashi considers Europe to be a historically formed barricade against the world. Frantz Fanon’s assessment that 'Europe is literally the creation of the Third World' is still true today; but in more than one sense for the colonial has always been embedded in the capital, and the capital within the colonial. As the condition of coloniality shifts, so have the dividing lines between coloniser and colonised, and this shift calls for a reappraisal of our understanding of nationalism, xenophobia and sectarianism as the dangerous indices of the emerging worlds. As the far-right populists captivate minds across Europe and Brexit upsets the balance of power in the European Union, this book, from a major scholar of postcolonial thought, is a timely and transformative intervention.

Other books by Hamid Dabashi 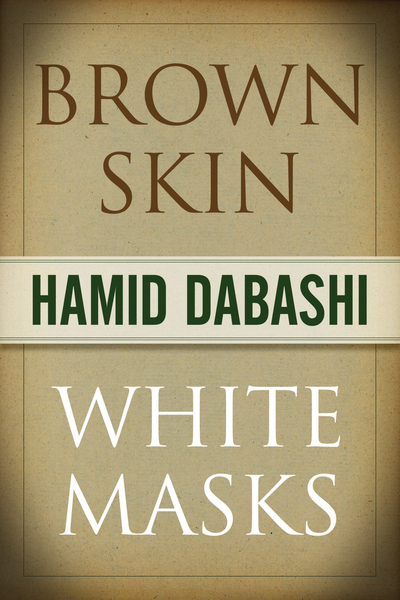 Picking up where Fanon left off, examining the negative influence of intellectual immigrants as facilitators of American imperialism.