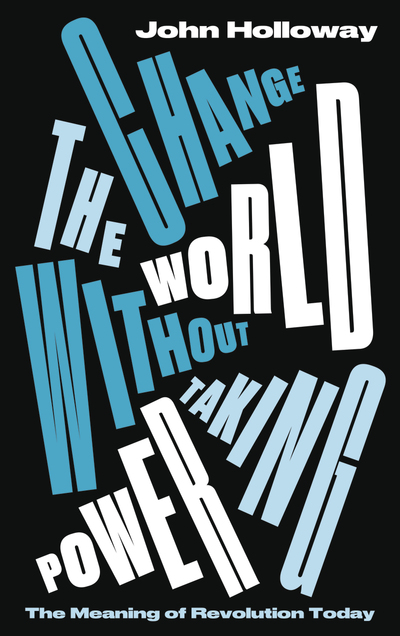 Change the World Without Taking Power

The Meaning of Revolution Today

This book is a profound search for a theory of social change. Through clearing away the cobwebs of revolutionary socialism, it renews the fight for the ending of capitalism and the construction of a new, fairer world. After a century of failed attempts by radical projects, the concept of revolution itself is in crisis. By asking the deepest questions about the nature of humanity, work, capitalism, organisation and resistance, John Holloway looks sharply at modern protest movements and provides tools for creating new strategies. First published in 2002, this book marked a shift in the understanding of Autonomism, Anarchism and Marxism, addressing the doubts activists had in their own political history and work, and helped form the perspectives of a new generation who are today changing the world.

Other books by John Holloway 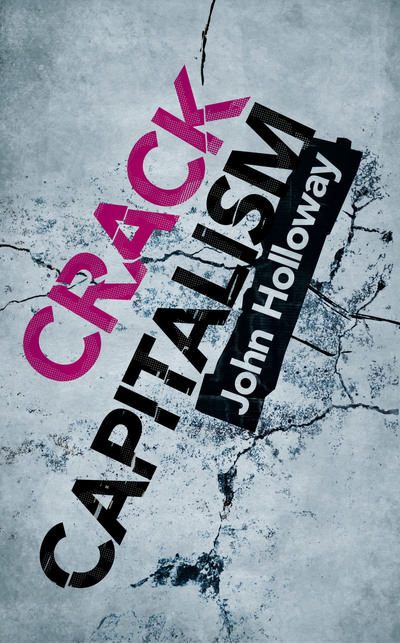 A groundbreaking guide to moving beyond capitalism, which shows that radical change can only come from exploiting 'cracks' in the system. 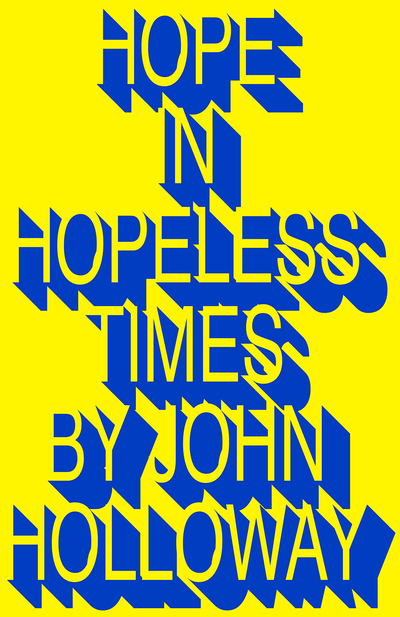 At a low point for the left, one of the world's leading Marxist philosophers demonstrates the grounds for revolutionary hope