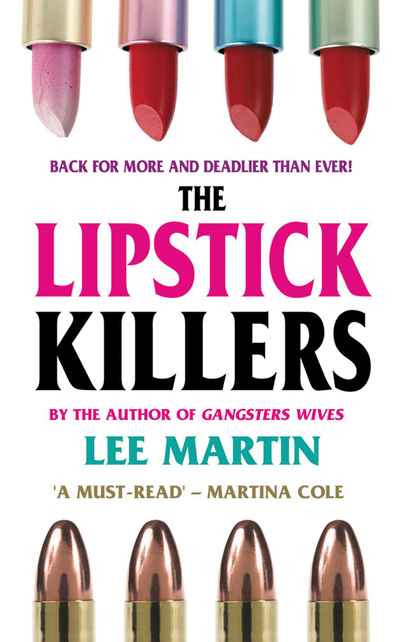 Queenie Doyle ruled over south London gangland and her four daughters - Frankie, Mags, Sharon and Roxie - with an iron fist.

When Queenie's death brings the Doyle empire crashing down, the sisters grow apart, - each taking a different path in life. Eldest sister Frankie has a lot of love to give but her dreams have been stifled by being forced into becoming mother to the girls at just 18. Crazy Mags committed the ultimate rebellion against her upbringing - by joining the police force. Baby Roxie is living it up on the Costa Del Sol, but she leaves a string of dead men behind her. Sharon marries Monty, an accountant and settles down to raise a family and to live a perfect life in suburbia - but her world is shattered when Monty dies in mysterious circumstances.

But is it an accident or murder? As the Doyle sisters pull together to find out what really happened to Monty they enter a world of drugs, dirty money and clean guns, risking their own safety to deal out their own brand of justice.

Because, when someone harms the Doyles, they soon realise that these sisters fight as one. After all, blood is thicker than water...

Other books by Lee Martin 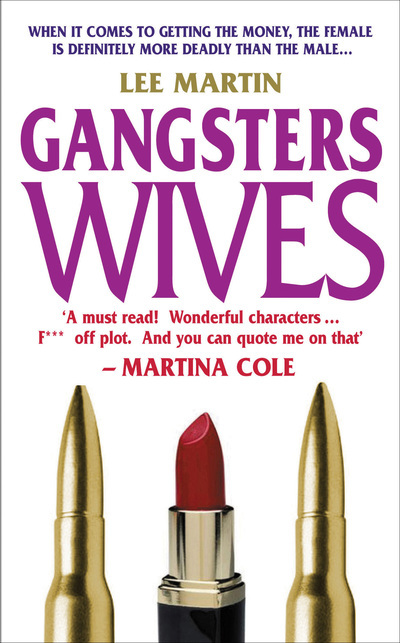