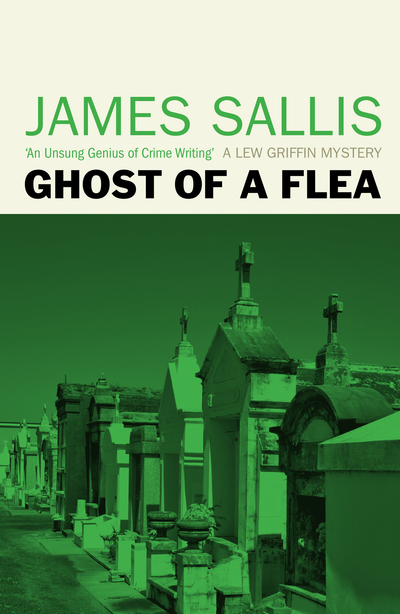 THE LEW GRIFFIN SERIES - No. 6

Ghost of a Flea

"Somewhere, among the wastes of the world, is the key that will bring us back, restore us to our Earth and to our freedom," Pynchon wrote in Gravity's Rainbow. Never has a man's search among those wastes, for that freedom, been better represented than in this stunning conclusion to the Lew Griffin cycle.

In his old house in uptown New Orleans, Lew Griffin is alone again...or almost. He and Deborah are drifting apart. His son David has disappeared again, leaving behind a note that sounds final. Heading homeward from his retirement party, his friend, Don Walsh has been shot while interrupting a robbery. Worst of all, Lew himself is directionless, no longer teaching, with little to fill his days. He hasn't written anything in years. Even the attempt to discover the source of threatening letters sent to a friend leaves him feeling rootless and lost.

Through five previous novels, James Sallis has enthralled and challenged readers as he has told the story of Lew Griffin, private detective, teacher, writer, port, and a black man moving through a white man's world. And now Lew Griffin stands alone in a dark room, looking out. Behind him on the bed is a body. Wind pecks at the window. Traffic sounds drift aimlessly in. He thinks if he doesn't speak, doesn't think about what happened, somehow things will be alright again. He thinks about his own life, about the other's, about how the two of them came to be here...

In a series as much about identity as it is about crime, Sallis has held a mirror up to society and culture, while at the same time setting Lew Griffin the task of discovering who he is. As the detective stands in that dark room, the answers begin to come clear and the highly acclaimed series builds to a brilliantly constructed climax that will resonate in readers' minds long after the story is finished.

Other books by James Sallis 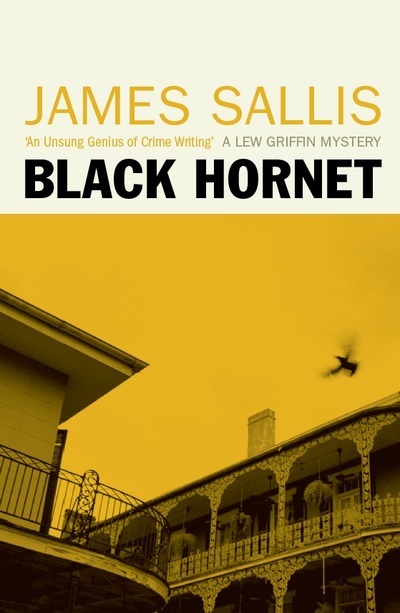 THE LEW GRIFFIN SERIES - No. 3 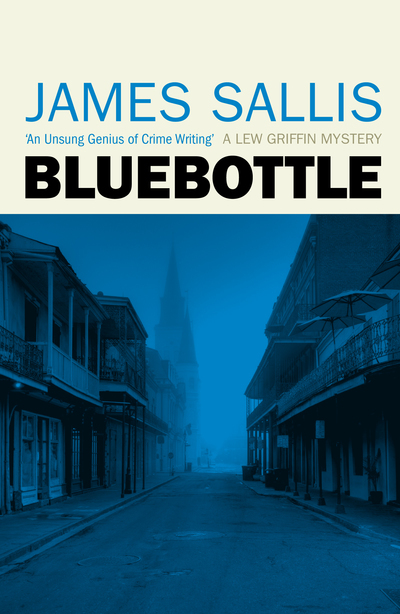 THE LEW GRIFFIN SERIES - No. 5 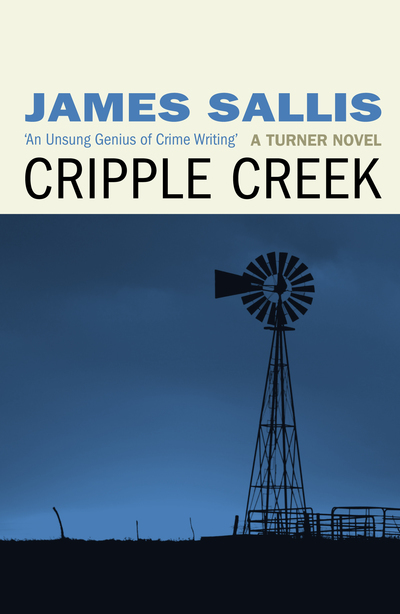 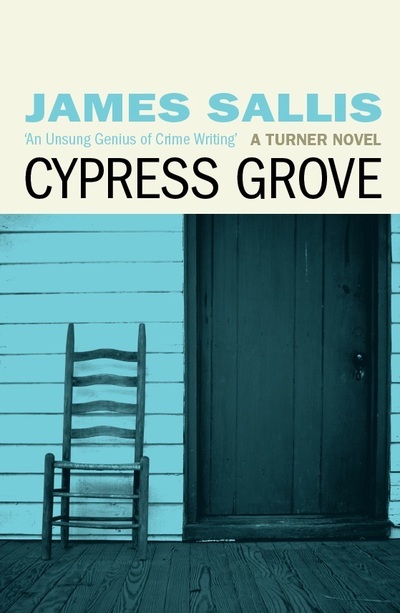 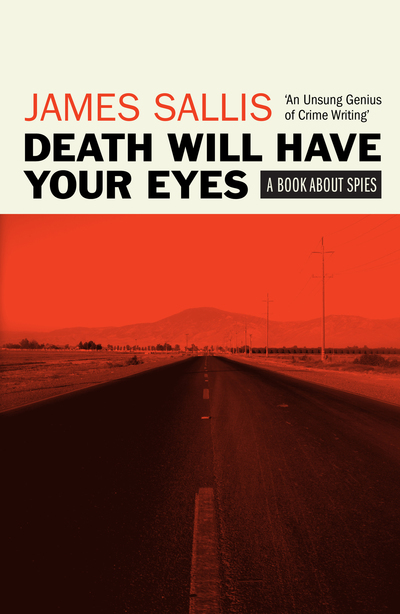 Death Will Have Your Eyes 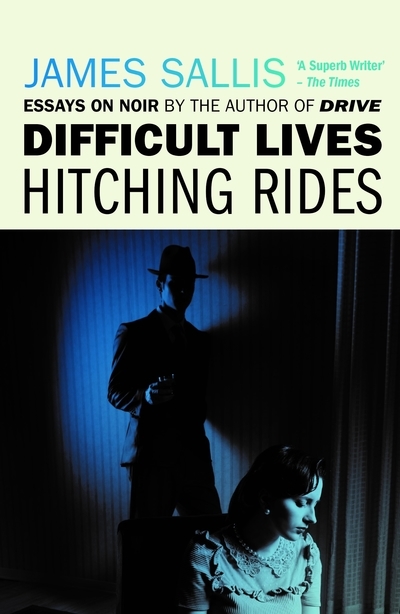 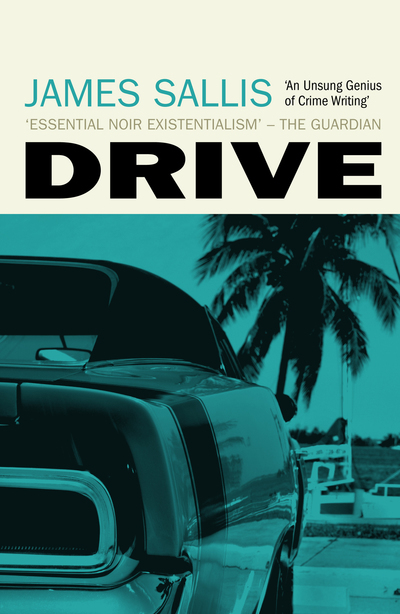 The book that inspired the major film starring Ryan Gosling 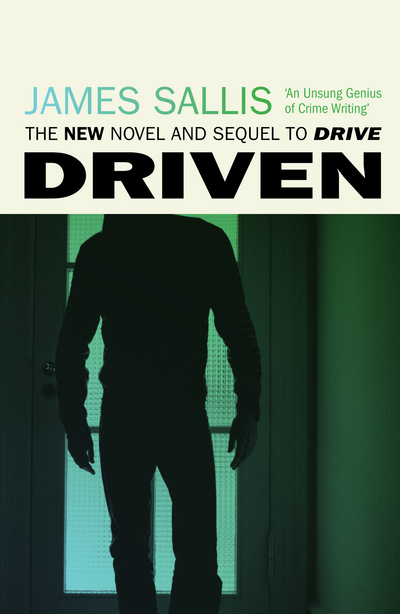 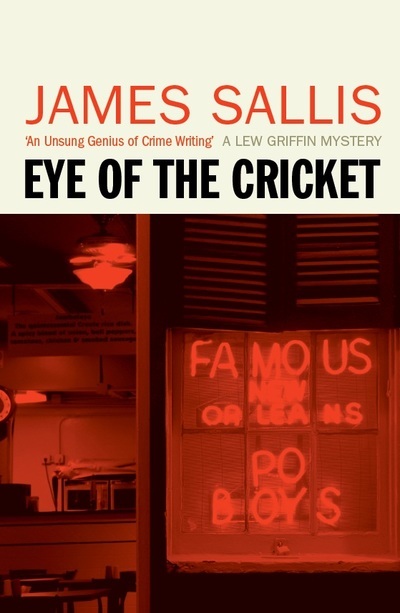 THE LEW GRIFFIN SERIES - No. 4

Eye of the Cricket 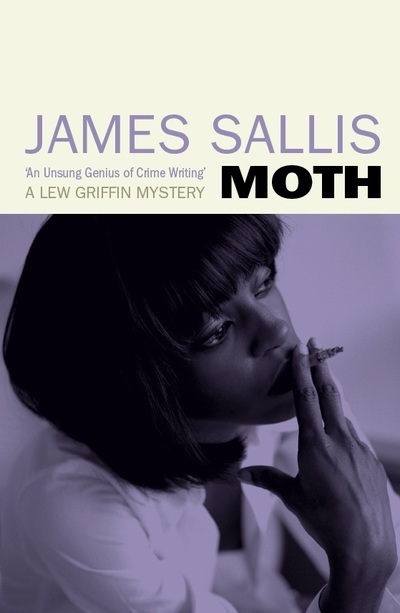 THE LEW GRIFFIN SERIES - No. 2 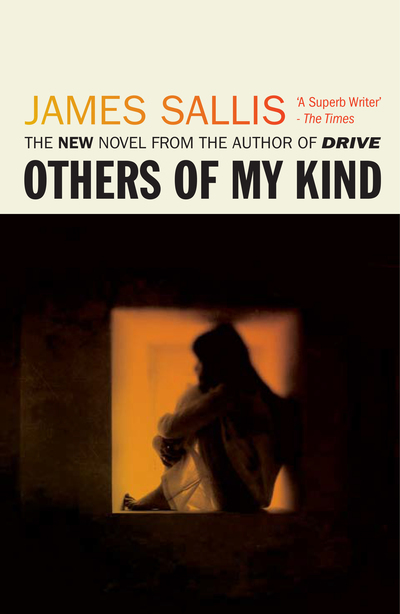 Others of My Kind 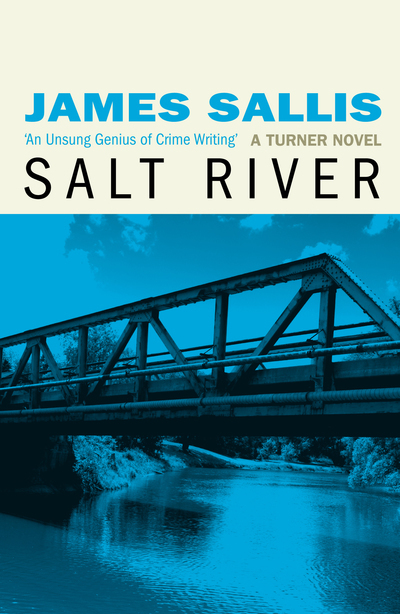 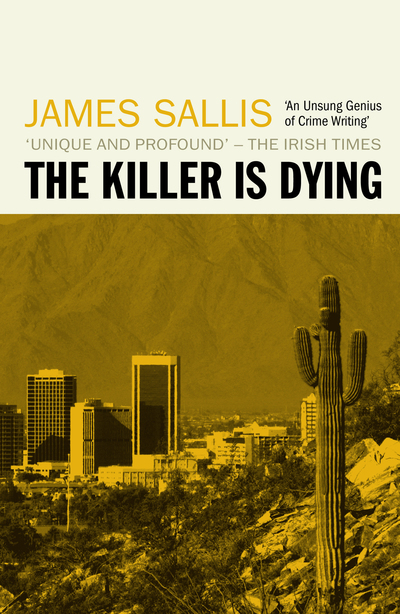 The Killer is Dying 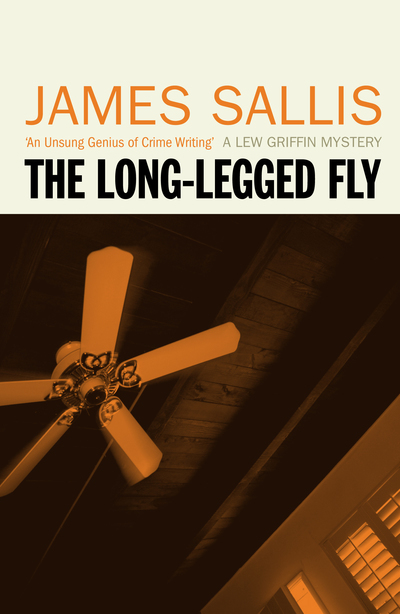 THE LEW GRIFFIN SERIES - No. 1 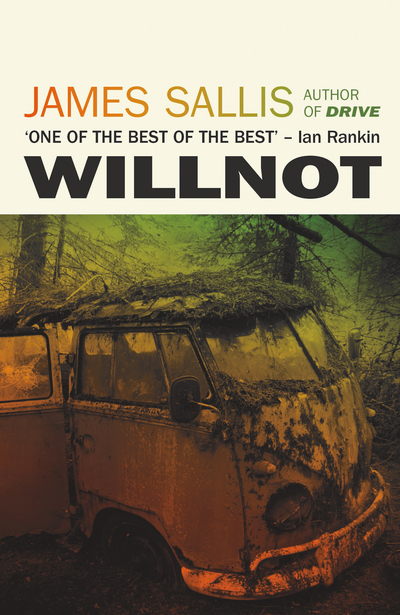