Delve into the biggest scandals and political questions of our time with our exclusive current affairs bundle!

Save up to 50% with our politics and current affairs selection. Plunge into the jaw-dropping scandal of Carillion in Bandit Capitalism, the shocking mismanagement of the Royal Bank of Scotland in Shredded and tackle the greatest questions of climate change and human existence with Alistair McIntosh’s Riders on the Storm. Find all these and more inside! 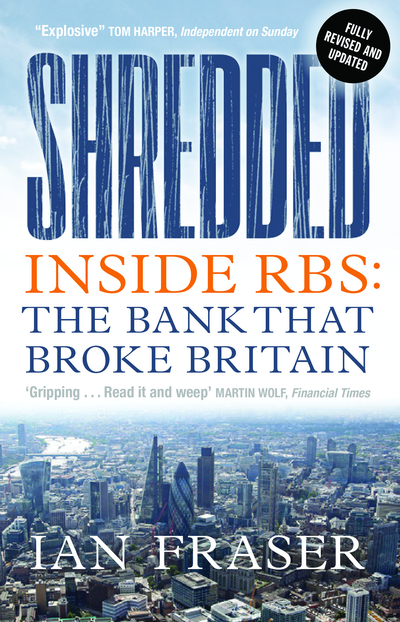 Inside RBS: The Bank that Broke Britain 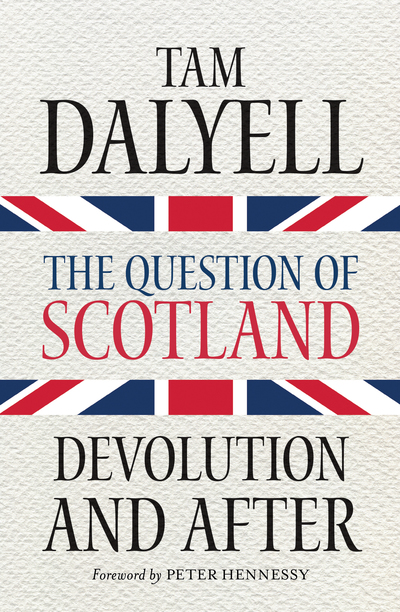 The Question of Scotland 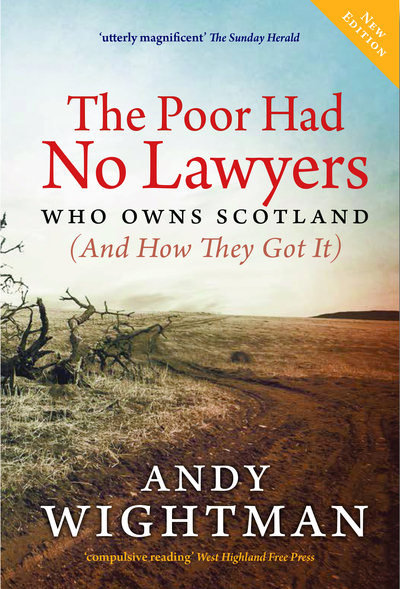 The Poor Had No Lawyers

Who Owns Scotland and How They Got it 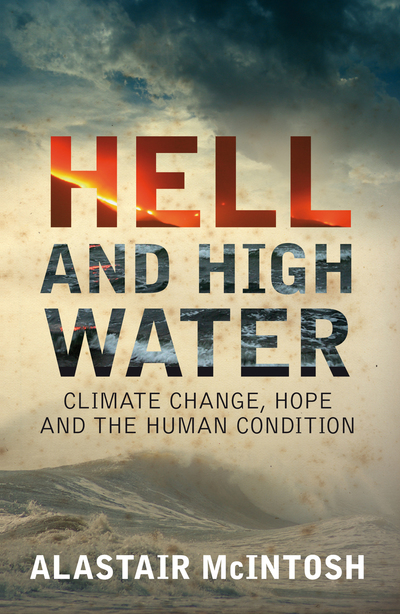 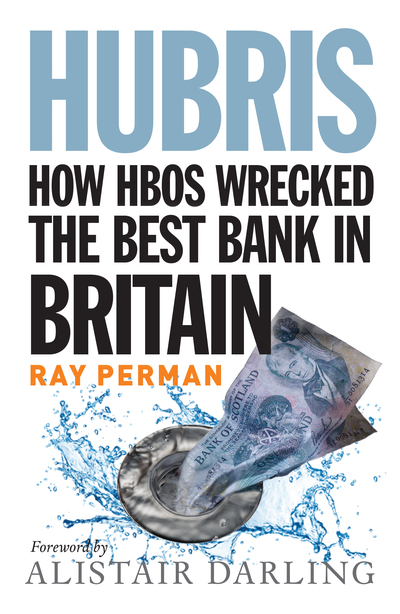 How HBOS Wrecked the Best Bank in Britain 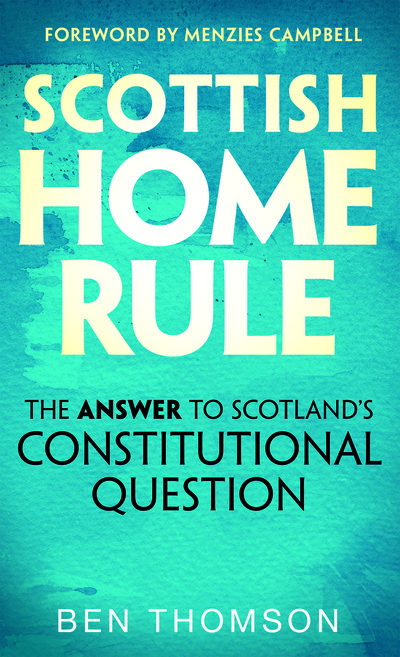 The Answer to Scotland’s Constitutional Question 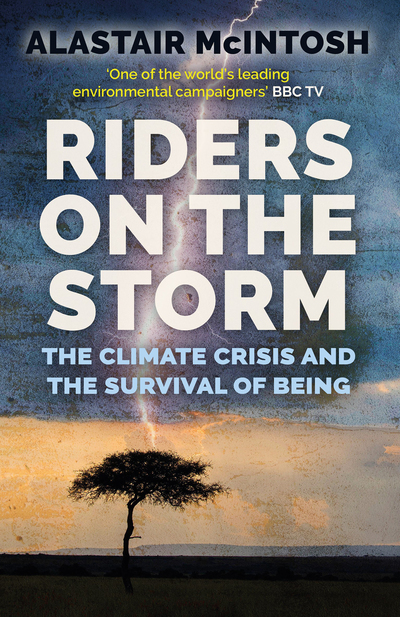 Riders on the Storm

The Climate Crisis and the Survival of Being

In this profound new book, Alastair McIntosh explores the science, psychology and spirituality of climate change. He summarises the up-to-date science and shows the damage caused both by climate-change denial as well as exaggeration. In outlining the technological and policy options to cut greenhouse gases, he argues that neither will be anywhere near sufficient unless we grasp the ‘twin drivers’... 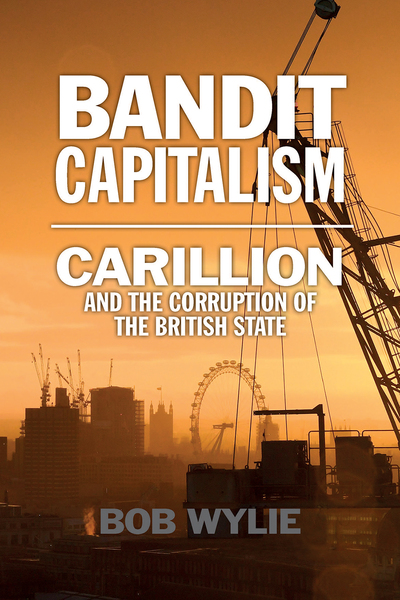 Carillion and the Corruption of the British State