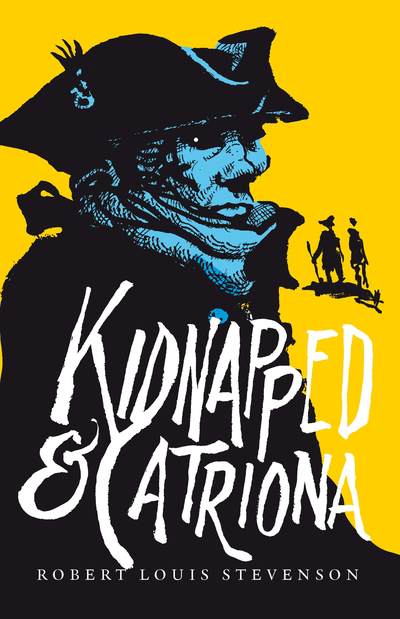 In "Kidnapped" (1886) and later fiction such as "The Master of Ballantrae" (1888), Stevenson examined some of the extreme and contrary currents of Scotland's past, often projecting a dualism of both personality and belief. This dualism is most famous in "Kidnapped", whose two central characters are David Balfour, a Lowland Whig, and Alan Breck Stewart, a Highland Jacobite. The novel revolves around their friendship and their differences, suggesting a metaphor for Scotland itself. Stevenson wrote the sequel "Catriona" with the title David Balfour, but during serialisation in England the public became confused, thinking it might be a reprint of "Kidnapped". At publisher Cassell's request, the title was changed to "Catriona", after Balfour's daughter.
1 credit(s) with subscription or

Immerse yourself in the finest fiction with our Classic Fiction Club! Click here for more information or choose a subscription option: