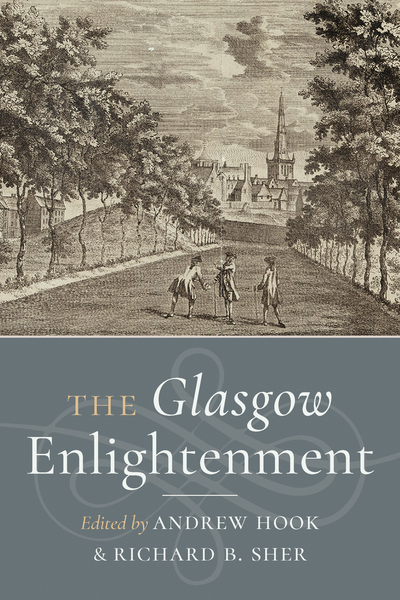 This text presents the selected proceedings of a conference sponsored by the 18th-century Scottish Studies Society. It looks at the achievements of intellectual and academic figures who made Glasgow into a centre of Enlightenment in the 18th century. The book looks at the achievements of Adam Smith and his fellow scholars, including Frances Hutcheson, Thomas Reid, John Millar and John Anderson. At a time when the Glasgow economy was booming on the strength of its trade with America, these and other Glasgow men of science and learning were making major contributions to the European world of philosophy, law, economics, science and knowledge in general.