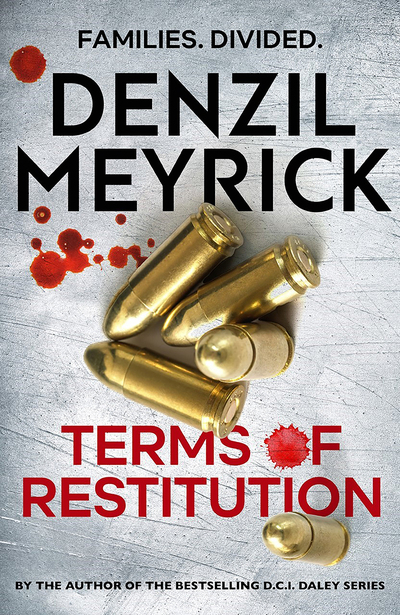 GANGLAND BOSS ZANDER FINN DISAPPEARED AFTER THE BRUTAL MURDER OF HIS SON.

He fled to London, seeking salvation by walking away from his money, his career and his legacy. But when his old second-in-command Malky Maloney tracks him down, Finn knows he must return. Both his real family and his crime family face an existential threat from Albanian mobsters hellbent on taking control of the Scottish underworld and the forces of law and order determined to inflict their own retribution.

Finn’s fight for survival is a rollercoaster ride of brutality, misplaced loyalties and the utterly unexpected. The road to redemption is perilous – and paved with blood. 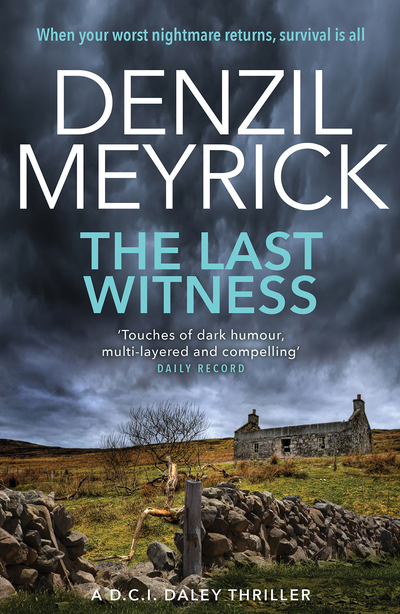 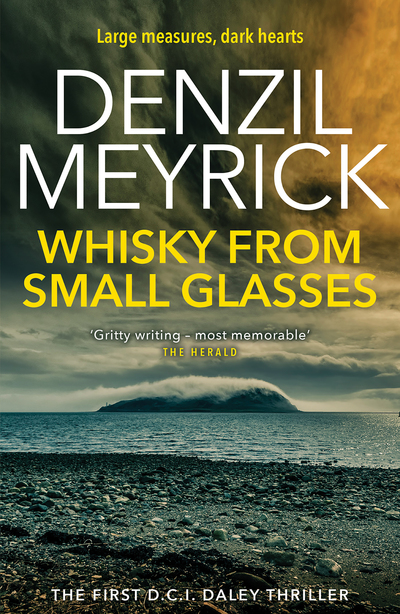 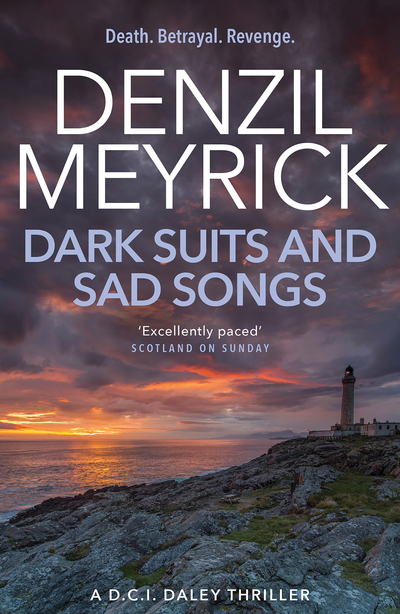 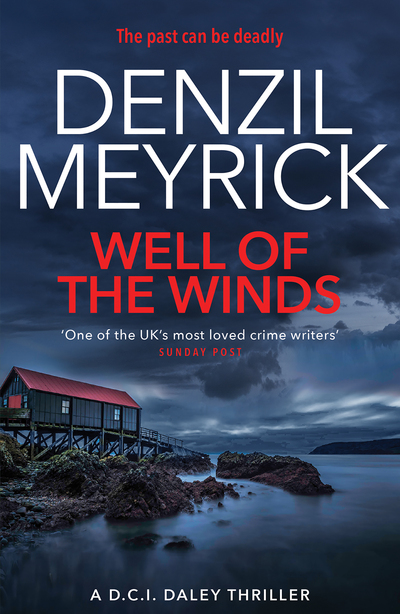 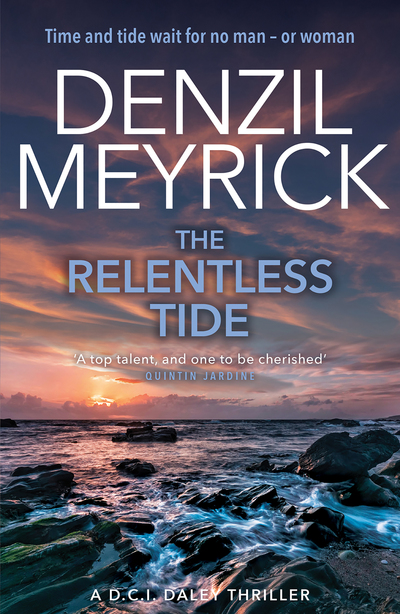 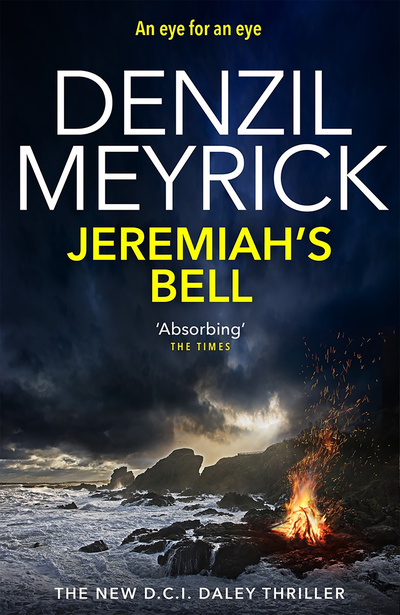 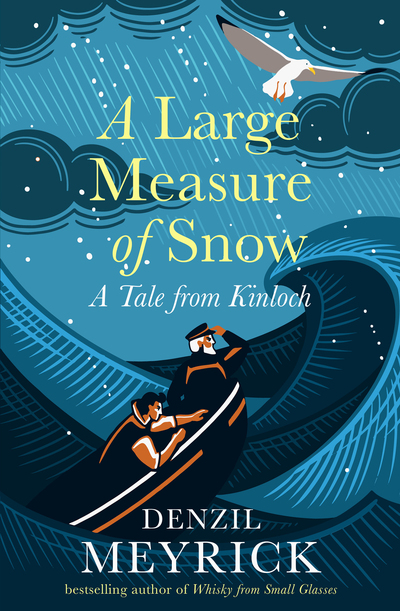 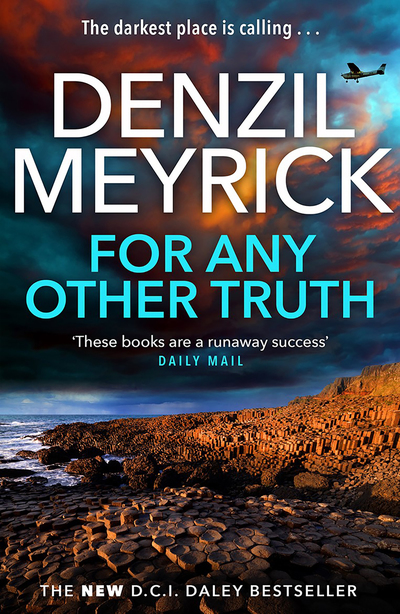 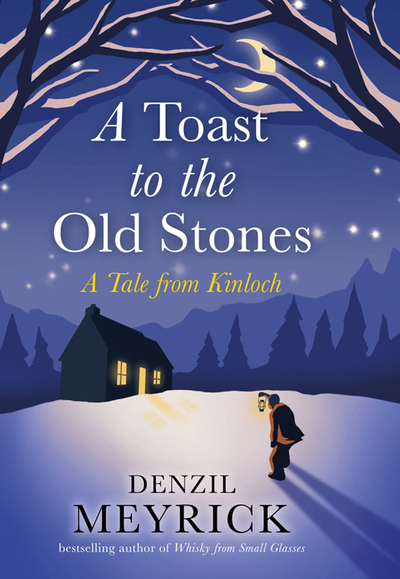